LIVING YOUR BEST LIFE AS A WOMAN NAVIGATING LEADERSHIP, PARENTING, RELATIONSHIPS AND SPIRITUALITY. 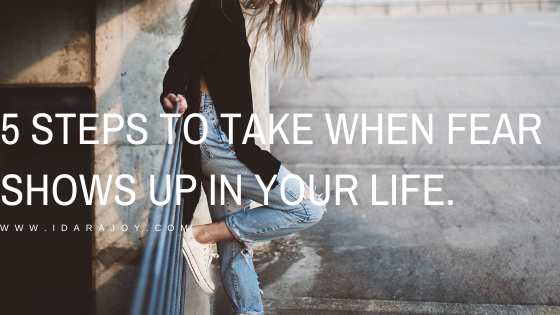 What is your natural response when fear shows up in your life? How do you overcome the fear? my response is usually anxiety and avoidance. Learning to focus on other things might offer some comfort.

The Promises of God.

In times of trial, if you go to God and allow the Holy Spirit to remind you of God’s loving grace and kindness, it opens your heart you are reminded of the promises God has made to you; you are to remember that no matter how dire the situation He’s not done with you yet.

In Genesis 32, when Jacob was preparing to meet with his brother Esau, he sent his servants ahead to deliver a message to Esau. The servants returned and told Jacob that Esau and 400 of his men were coming to meet Jacob. Believing that Esau was coming to harm him, Jacob became afraid for his safety and the safety of his family and possessions.

What Jacob did in response to the anxiety he felt at that moment was powerful; Jacob immediately took five (5) action steps that made all the difference for him and his brother. He Planned- He Prayed – He was Honest – He used Wisdom – He was Persistent.

1. Jacob acted on instinct and developed a PLAN to protect his property and family.

2. Jacob then stopped, gathered himself, and began to PRAY. He invited God into the center of the issue. In his prayer, Jacob was literally in awe of all that God had done for him. Putting his fear aside, Jacob focused on God first in his prayer. He began to remember where God had brought him from and how much he gained simply because of God’s kindness and faithfulness.

3. Jacob then began to ask God for protection and was HONEST to God about his belief that Esau would attack him and his family. But as he asked God for protection, the Holy Spirit then reminded him of God’s promise “I will surely make you prosper and will make your descendants like the sand of the sea, WHICH CANNOT BE COUNTED.”

4. Then Jacob used WISDOM to diminish his fear. He selected gifts and sent them in separate droves ahead of him to his brother Esau. Jacob HUMBLED himself by instructing his servants to inform Esau that the animals with them belong to “your servant Jacob.” Jacob humbling himself by sending his servants ahead of him to inform Esau that he is higher than Jacob, that Jacob is but a mere servant.

5. When Jacob wrestled with God, he was PERSISTENT in holding on to God until he received his blessing; he did not let go of God until God blessed him.

Be PERSISTENT with God. Pursue all your plans with persistence and hold on to God until he blesses you and fulfills his promises.

Thanks for exploring this topic with me. 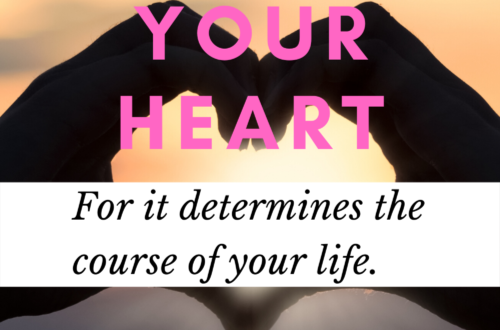 How to Guard your Heart! 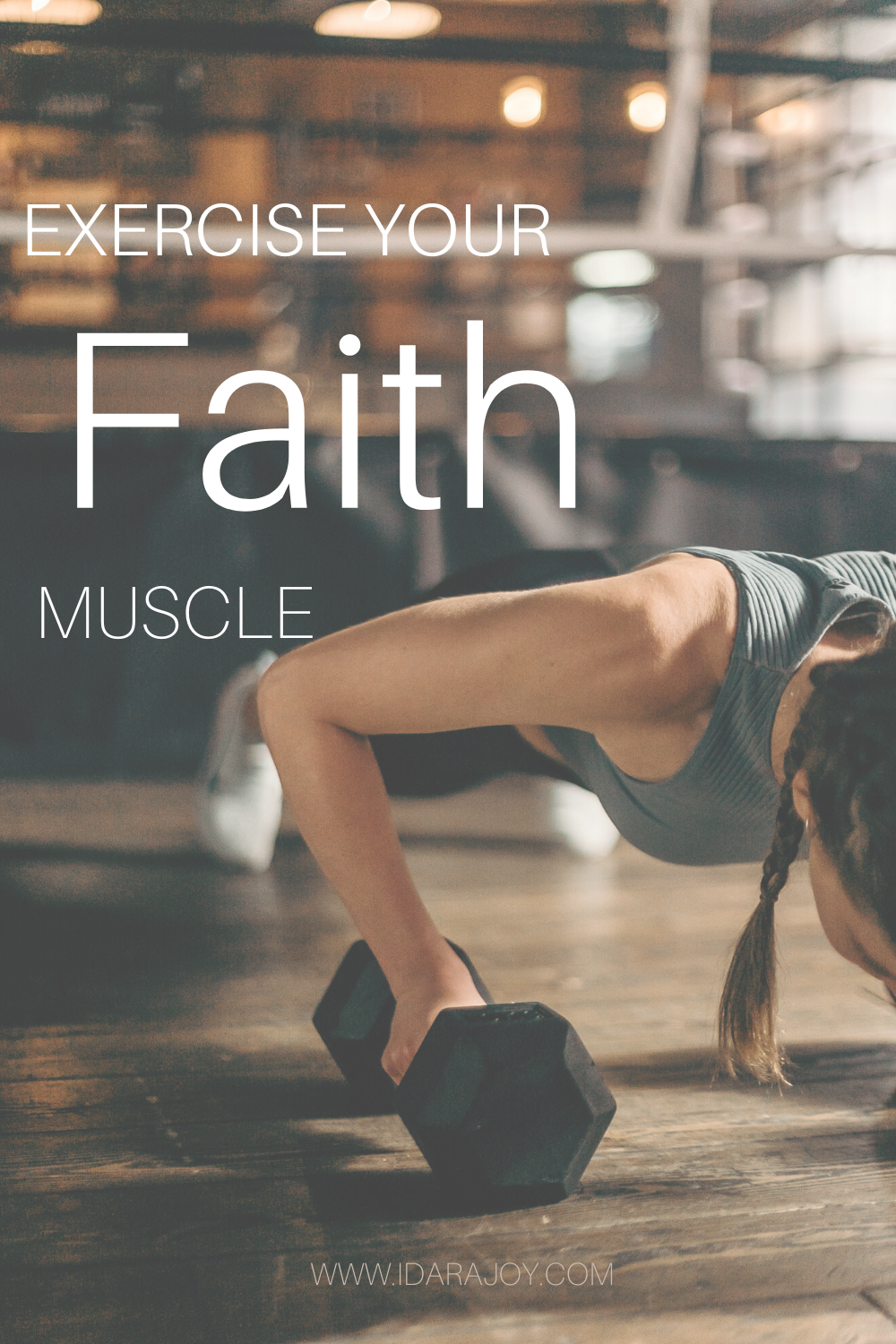 Keeping The Faith: Having Faith During Times of Difficulty. 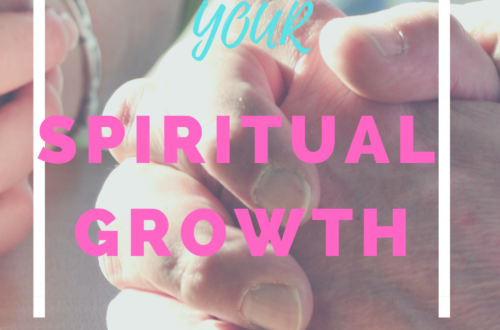 Characteristics of a Faith Partner 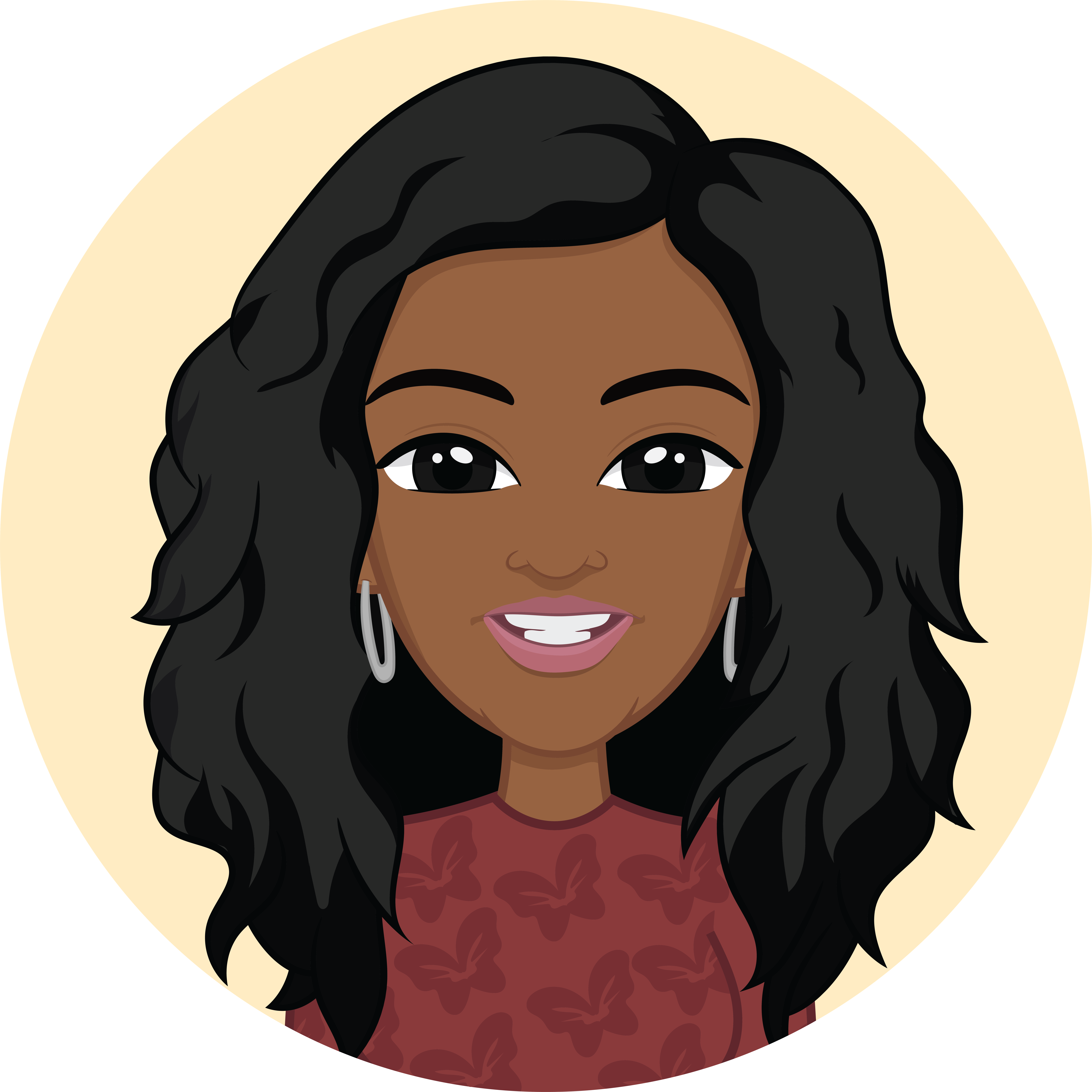 Thanks for exploring life's beauty with me. 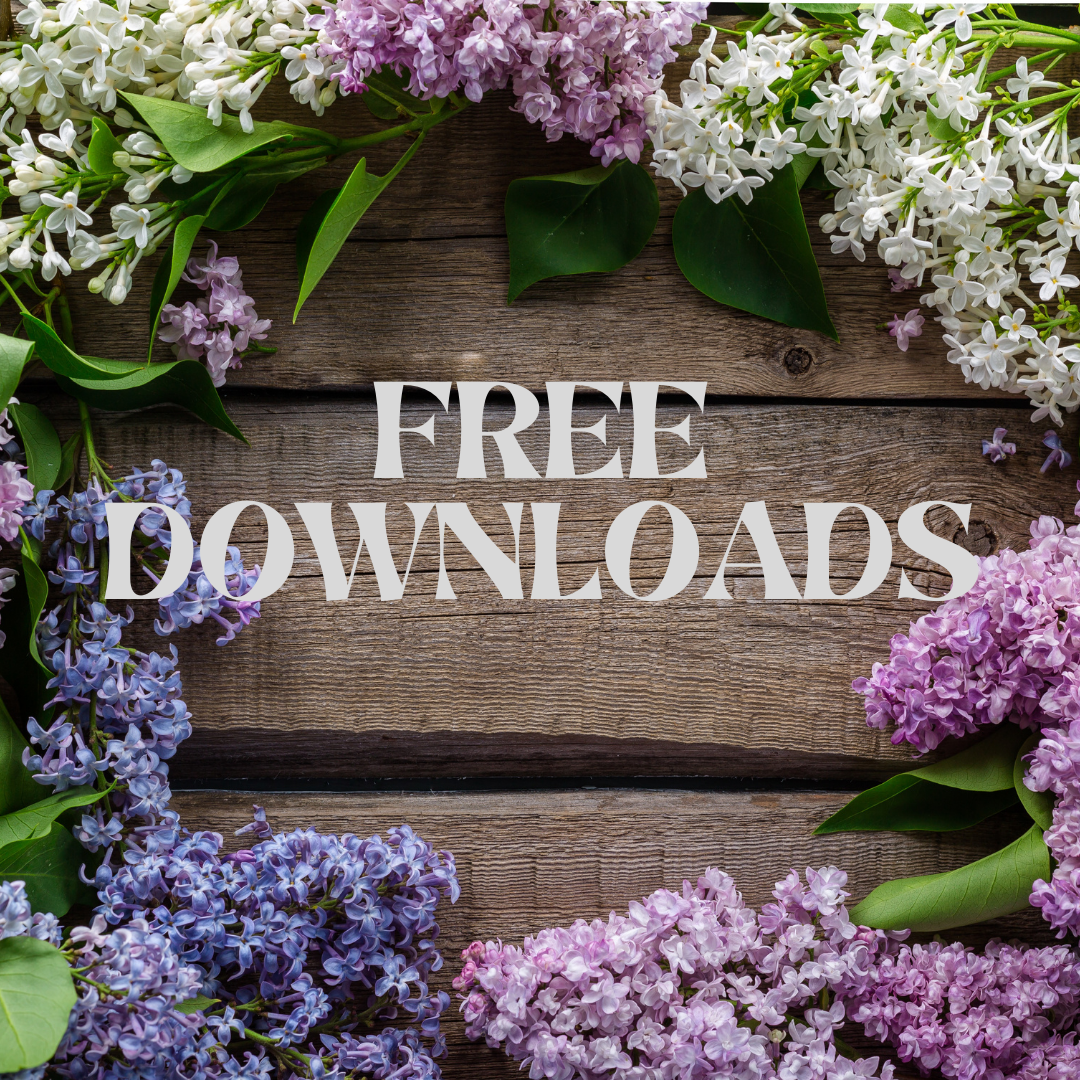 Follow me We hope you enjoy these downloadable collections of self-development templates and forms for leadership, parenting, women, and tips on how to live your best life daily. Please visit often to check for new material and monthly downloads.  Follow me Please share with your friends.

This website uses cookies to improve your experience while you navigate through the website. Out of these cookies, the cookies that are categorized as necessary are stored on your browser as they are essential for the working of basic functionalities of the website. We also use third-party cookies that help us analyze and understand how you use this website. These cookies will be stored in your browser only with your consent. You also have the option to opt-out of these cookies. But opting out of some of these cookies may have an effect on your browsing experience.
Necessary Always Enabled
Necessary cookies are absolutely essential for the website to function properly. This category only includes cookies that ensures basic functionalities and security features of the website. These cookies do not store any personal information.
Non-necessary
Any cookies that may not be particularly necessary for the website to function and is used specifically to collect user personal data via analytics, ads, other embedded contents are termed as non-necessary cookies. It is mandatory to procure user consent prior to running these cookies on your website.
SAVE & ACCEPT